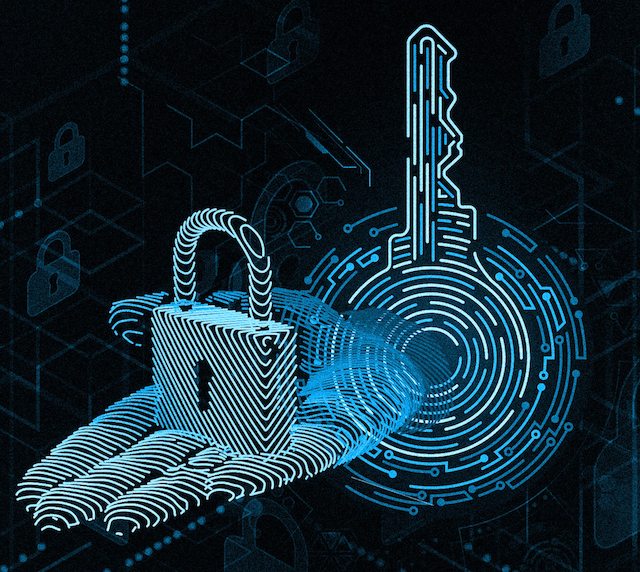 I always wondered why it was allowed to used term such as master / slave in tech speak when describing 'Write' 'Read' appliance architectures. When I inquired, most times the response will be - that is what the vendor calls them. Or that is what we've called them for years.

I was pleasantly surprised this week when I received a memo from a governing body in big tech putting an end to this practice effective immediately. They adopted the Knodel terminology draft from IETF and Terminology is not black and white from NCSC. I thank the leadership team for making this a reality and a step closer to eliminating unconscious bias in the technology industry.